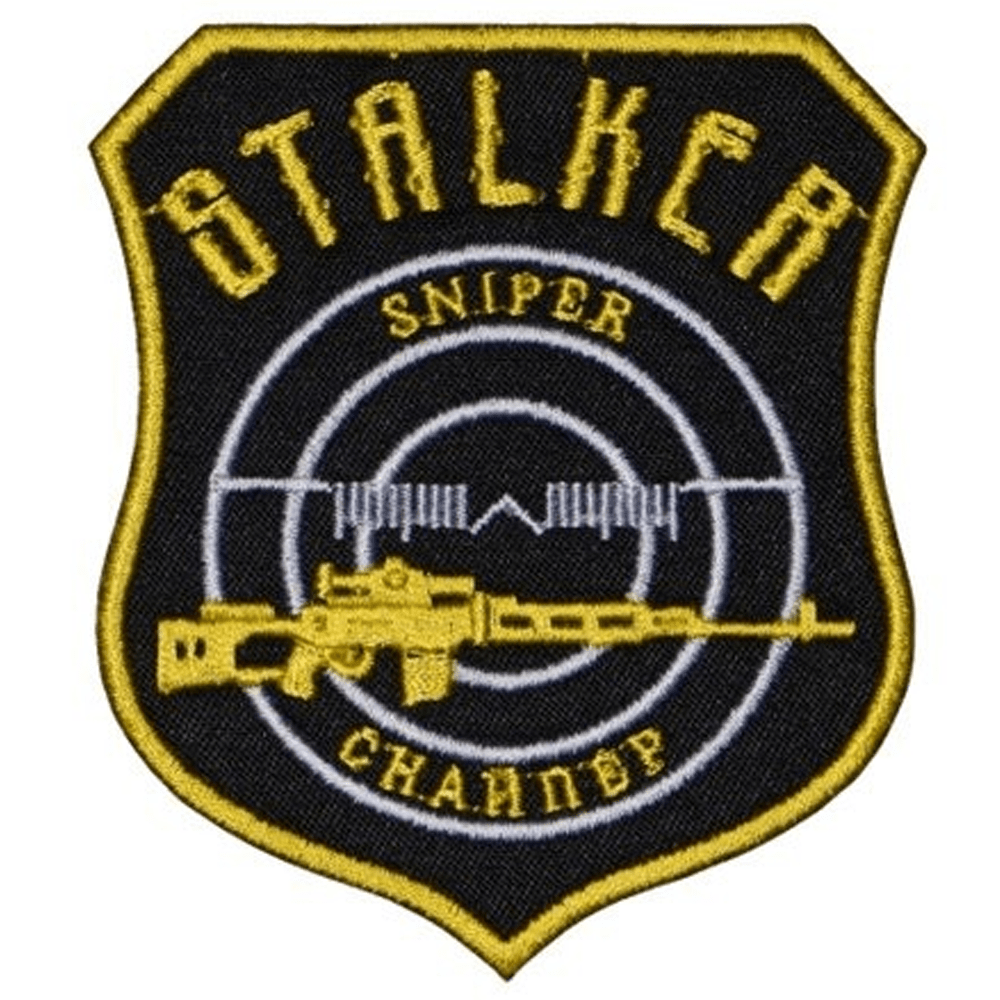 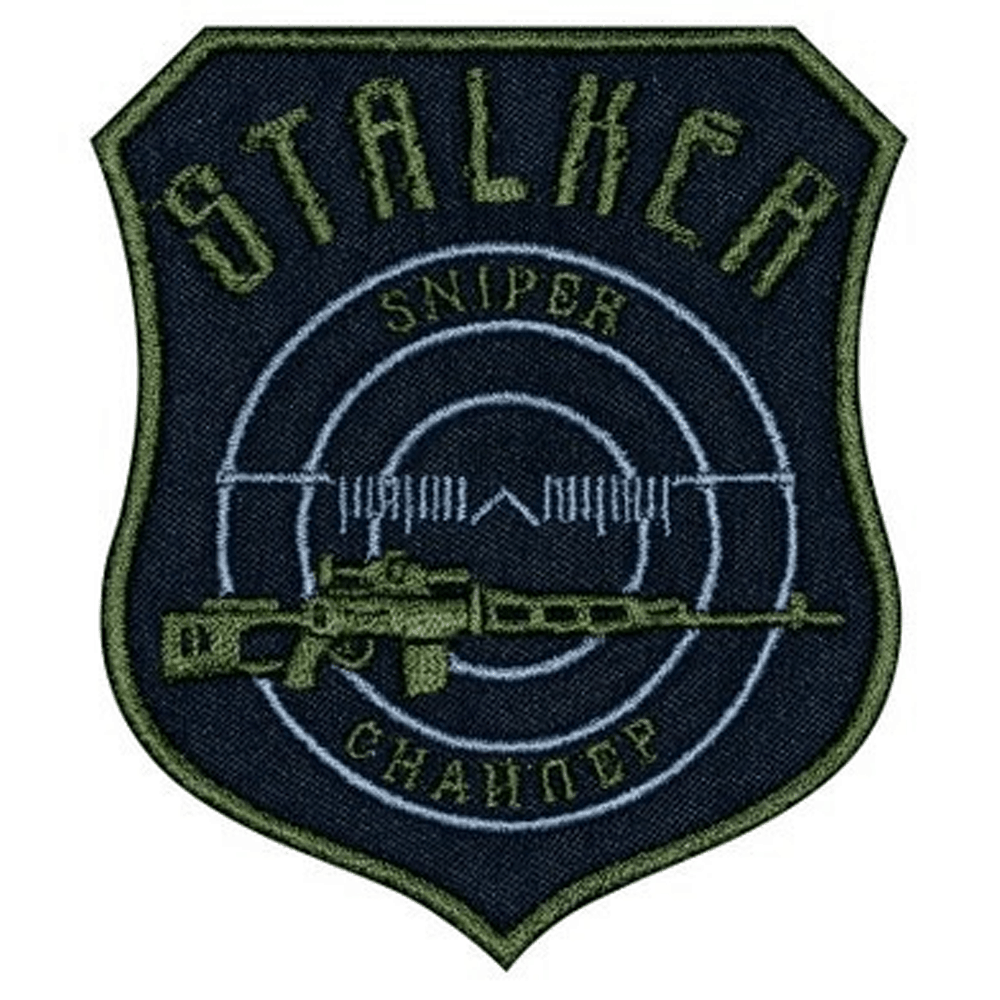 Based loosely on the novel Roadside Picnic by Arkady and Boris Strugatsky and film of the same name, Stalker by Andrei Tarkovsky, the S.T.A.L.K.E.R. games take place within the Zone, an alternate history version of the Chernobyl Exclusion Zone. In the world of the games, experimental labs were made in the Exclusion Zone which allowed scientists to experiment with psychic abilities which arose following the disaster. Their experimentation resulted in a second disaster, causing physical and meteorological phenomena to manifest throughout the Zone, as well as the mutation of wild animals and some humans. The Zone is littered with such anomalies: hazardous phenomena which seemingly defy physics, having various effects on any object entering them.