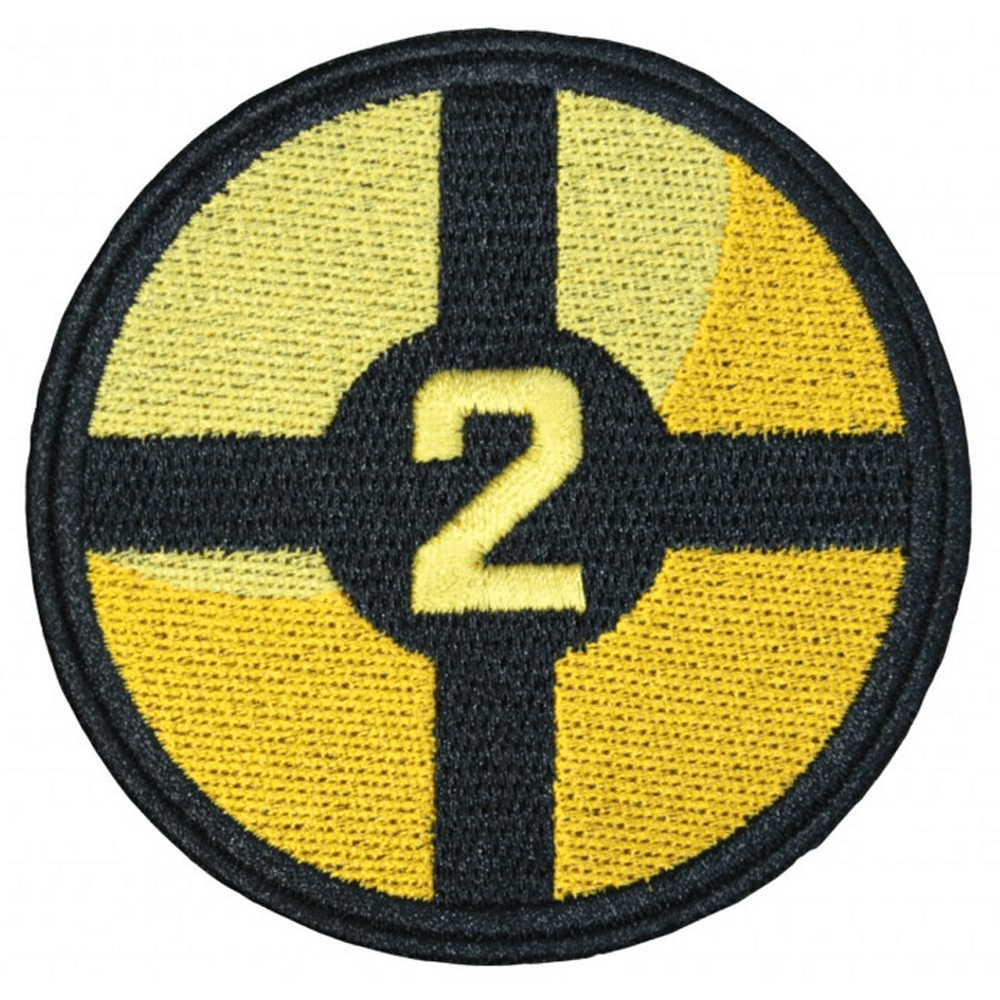 Team Fortress 2 is a team-based multiplayer first-person shooter developed by Valve Software. It was first released for Microsoft Windows and Xbox 360 on October 10, 2007. Following suit, it was released as a standalone title on April 9, 2008, and on June 10, 2010. Players join one of two teams and choose one of 9 character classes to battle in modes such as capture the flag and king of the hill.