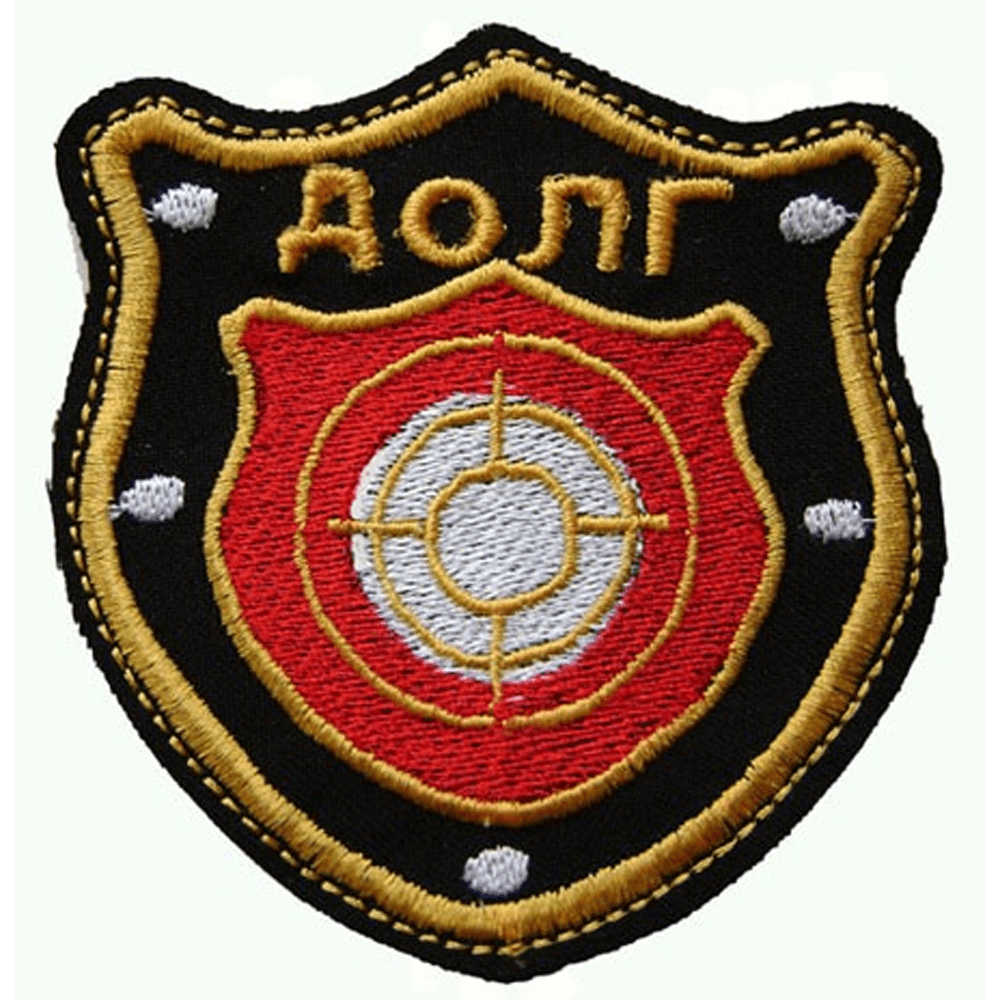 The founding members of Duty were originally Ukrainian Military troops and Special Forces units sent into the Zone. They were left to die thereafter being nearly killed by the Zone’s mutants and anomalies. Duty sees the Zone as an ulcer in the world that must be purged at all costs, as they believe that if left unchecked, mutants will soon break out of the Zone and attack the outside world.