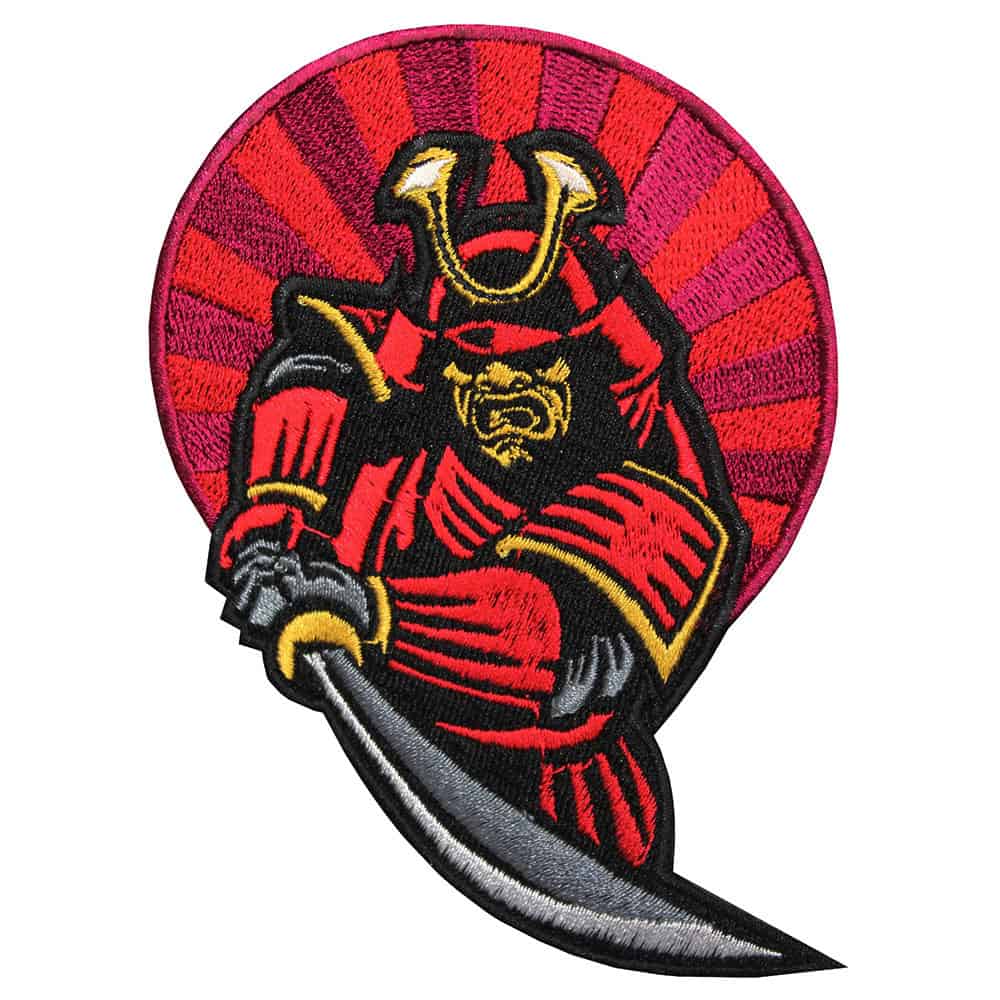 SKU: Other 32
Category: Other

Samurai originated as a result of the 646 Taika reforms, which were carried out as an attempt to take over the political, bureaucratic and military structure of the Tang dynasty. The greatest impetus to the development of daimyo and samurai as a class was given by the emperor Kammu at the end of the 8th – beginning of the 9th century, turning to the regional clans for help in the struggle against the Ainu.