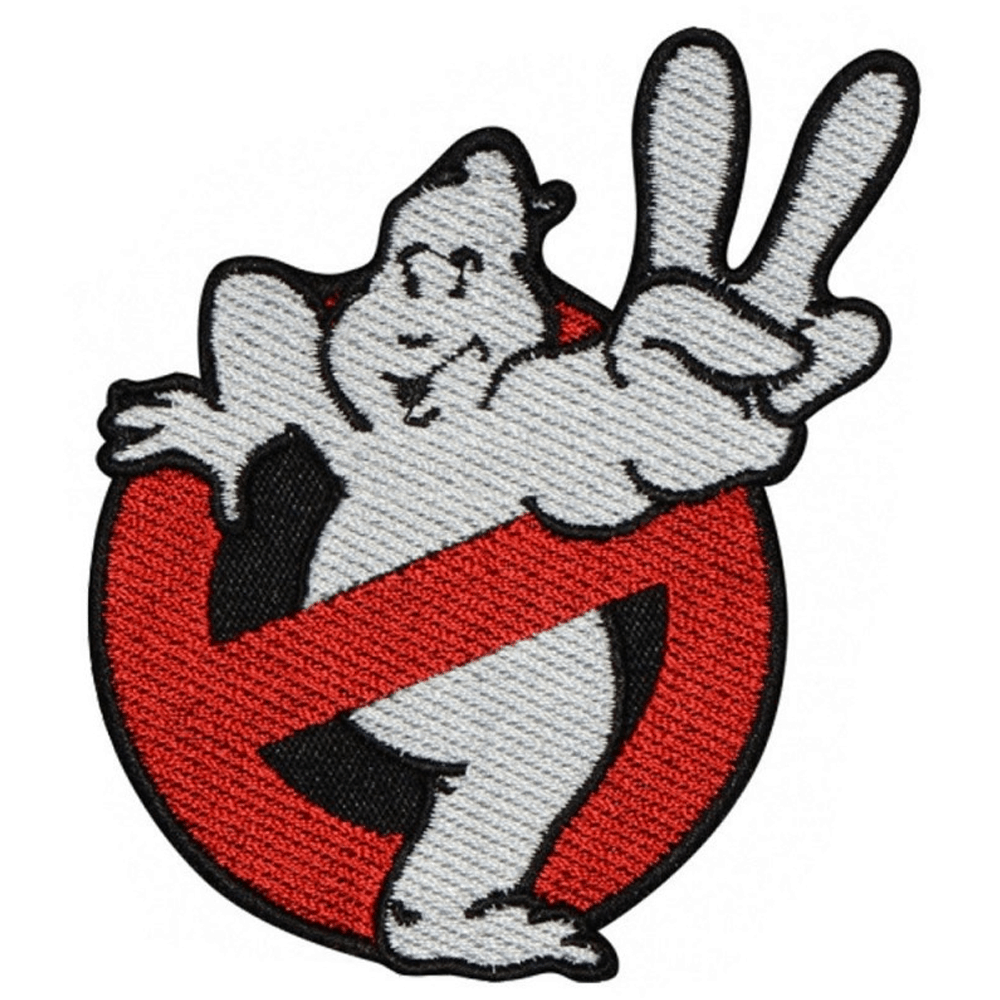 SKU: Other 8
Category: Other

Ghostbusters is a 1984 American supernatural comedy film directed by Ivan Reitman and written by Dan Aykroyd and Harold Ramis. It stars Bill Murray, Aykroyd, and Ramis as Peter Venkman, Ray Stantz, and Egon Spengler, a trio of eccentric parapsychologists who start a ghost-catching business in New York City.