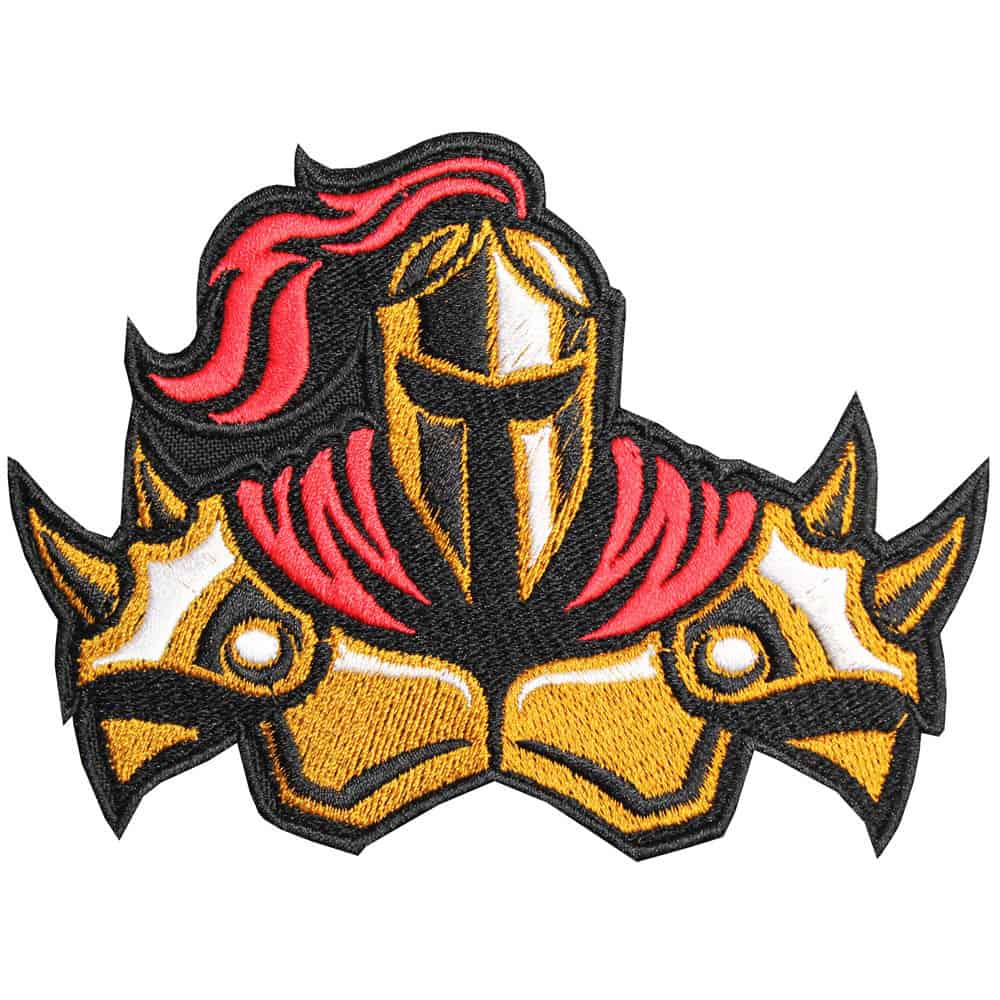 The Templar Order, known also as the Order of the Knights Templar, the Poor Fellow-Soldiers of Christ and of the Temple of Solomon, the Order of Solomon’s Temple is a monastic military order-turned-mythical shadow government. The Templars seek to create a perfect world, although their interpretation thereof directly contrasts with the ideals of their sworn enemies, the Assassin Brotherhood.