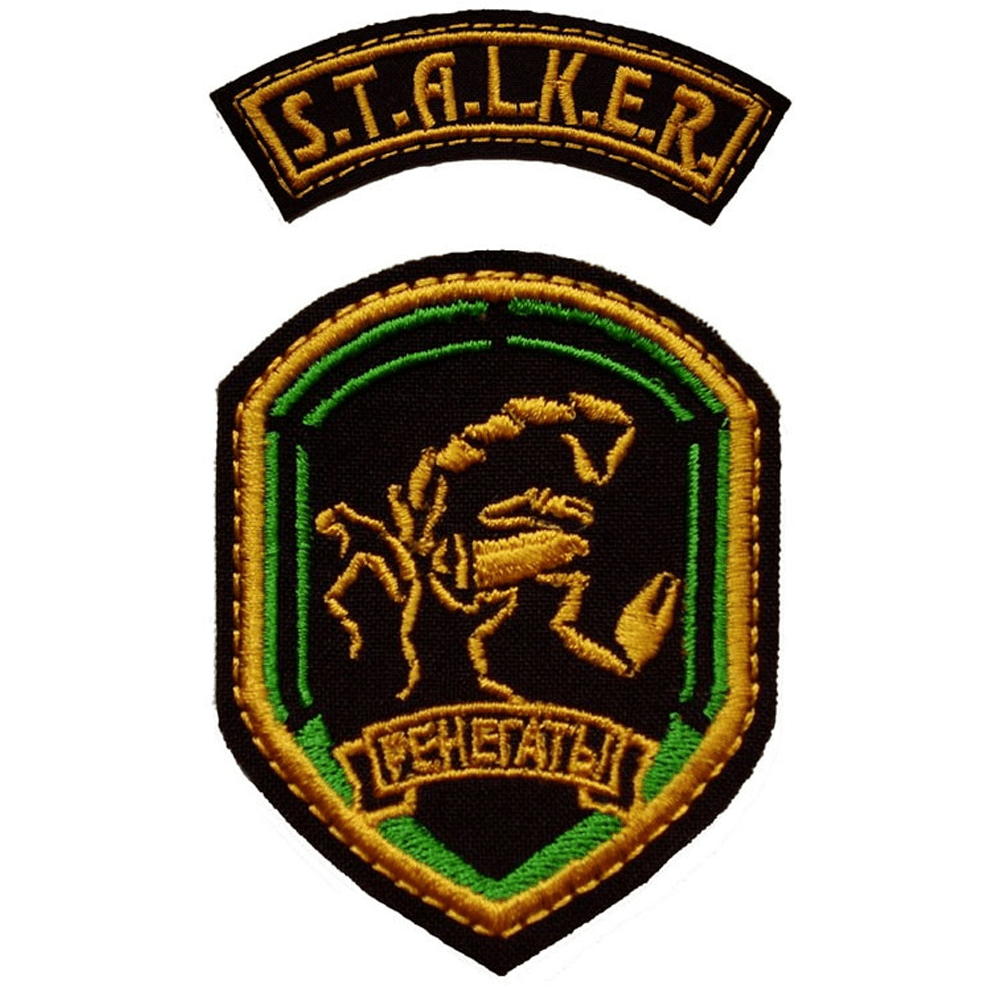 The faction consists mainly of Bandits not organized under Yoga’s lead and stalkers that broke off from other factions. The Renegades do not seem to be under formal leadership and act as warbands and gangs instead. Following the increase in emissions and the subsequent changing of the Zone’s anomalous activity, the road to the Great Swamps opened up and people began moving in on what they hoped was an area of unharvested bounty.