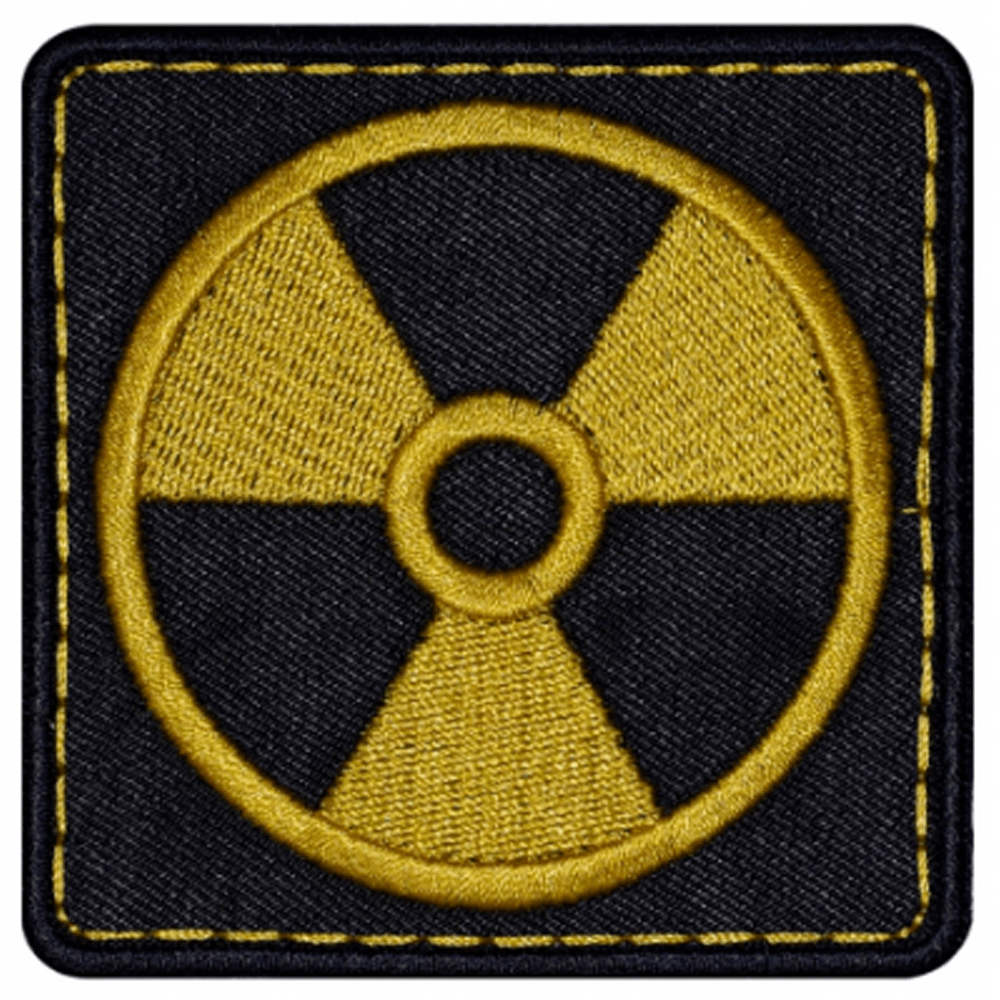 Loners represent the stalkers who haven’t joined any faction and operate in the Zone by themselves. Even though they’re described as not a proper faction of their own as per se, it is shown in all three S.T.A.L.K.E.R. games that the Loners seem to act as a faction, as seen by the fact all Loners are friendly to each other, and that being friendly/hostile to a group of Loners results in hostility to all Loners.