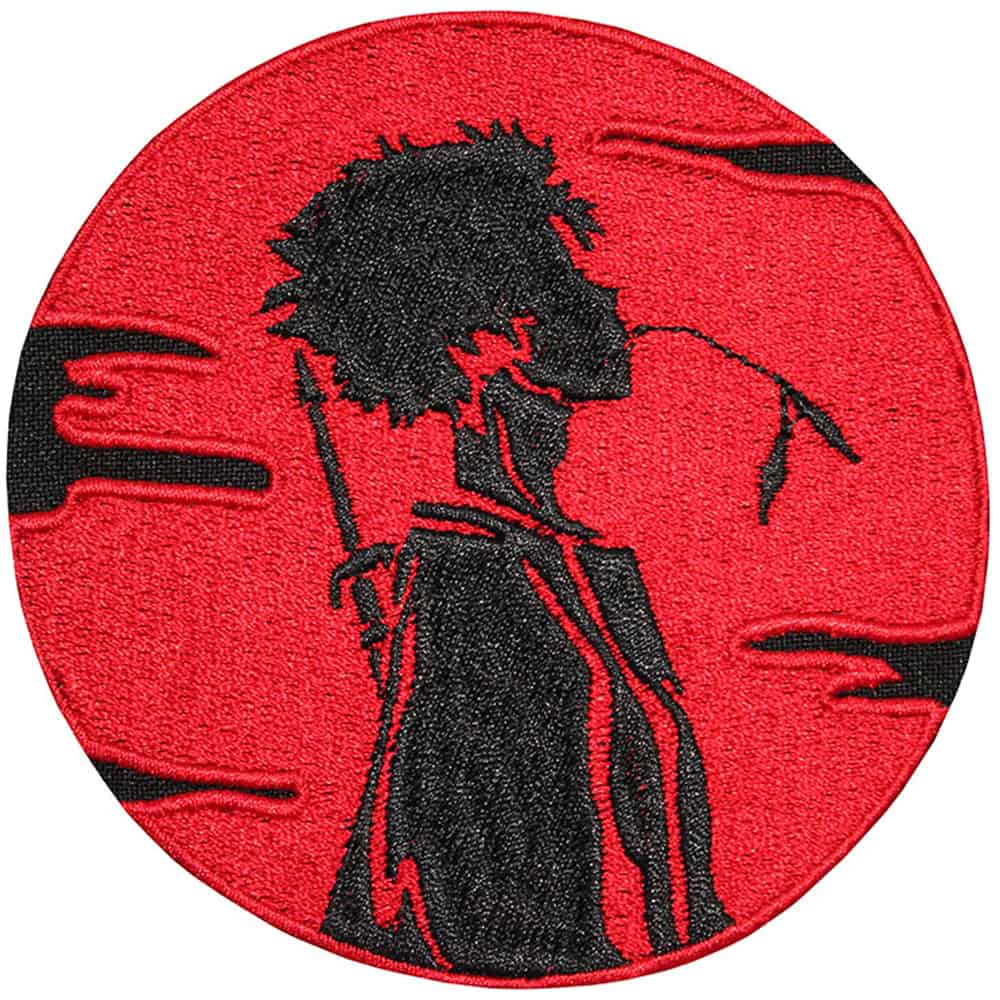 The action of “Samurai Champloo” takes place in feudal Japan of the Edo era, however, the specific time is conditional, this world in Watanabe’s version is filled with a huge number of anachronisms and references to modern culture. Thus, for example, some events speak of the middle of the 17th century, when such historical figures as Hisikawa Moronobu (episode 5) appear, while others point to the end of the 18th century, and in episode 19 even a glimpse of Eugene Delacroix’s painting “Freedom, leading the people “, written in 1830.