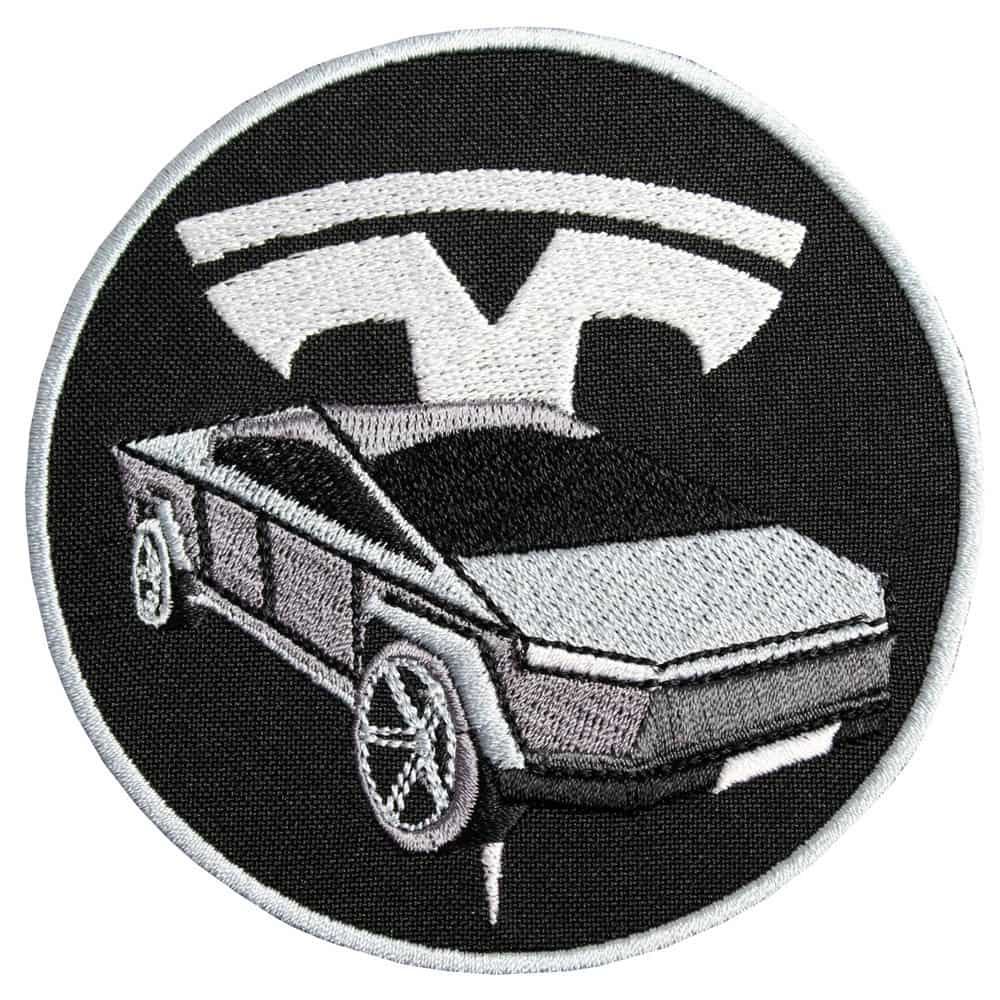 SKU: Other 43
Category: Other

Founded in July 2003 as Tesla Motors, the company’s name is a tribute to inventor and electrical engineer Nikola Tesla. Elon Musk, who contributed most of the funding in the early days, has served as CEO since 2008. According to Musk, the purpose of Tesla is to help expedite the move to sustainable transport and energy, obtained through electric vehicles and solar power. Tesla began production of their first car model, the Roadster, in 2009.