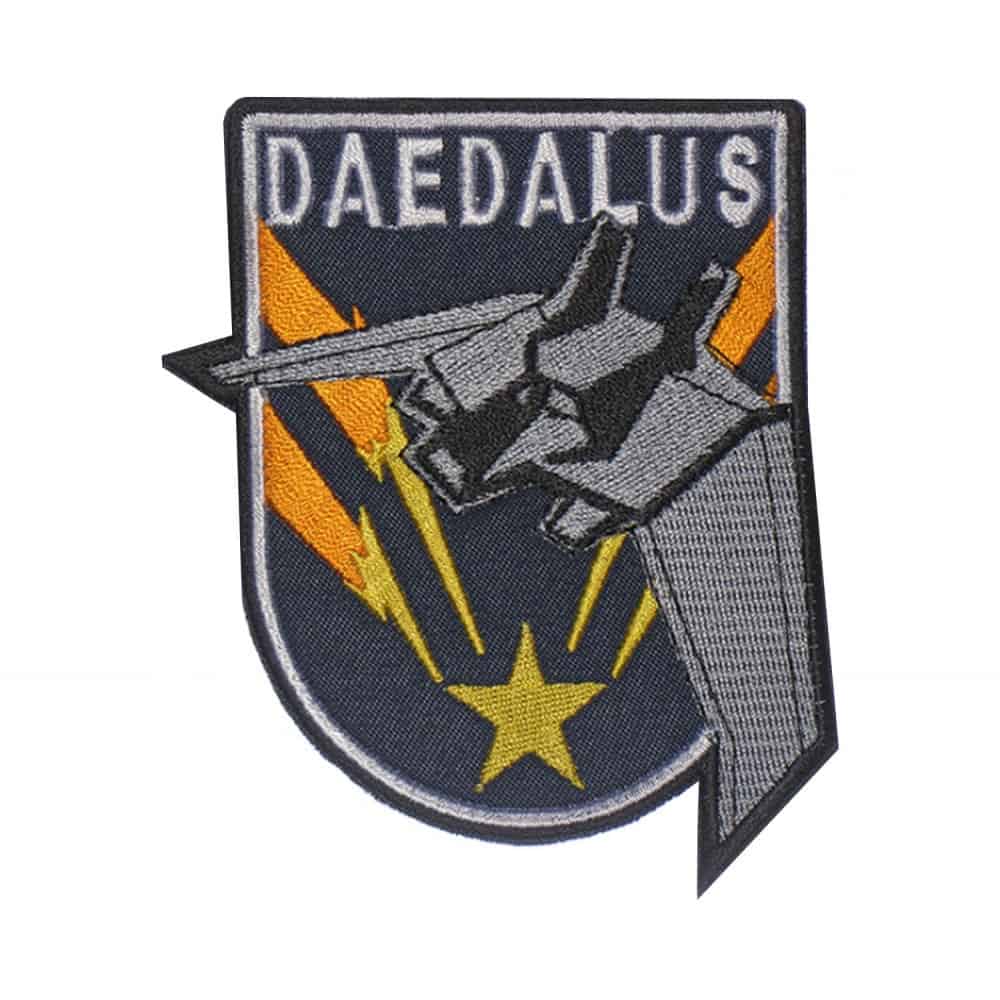 Stargate (stylized as STARGᐰTE) is a military science fiction media franchise based on the film directed by Roland Emmerich, which he co-wrote with producer Dean Devlin. The franchise is based on the idea of an alien Einstein–Rosen bridge device (the Stargate) that enables nearly instantaneous travel across the cosmos.

The Daedalus is a space-worthy battle starship created by the Air Force using Earth and alien technology. The BC-303, Prometheus, was its precedessor. The advantage which the Daedalus has over the Prometheus, however, is that it was built with all of the advanced technology which the Prometheus possessed, and never had to go through the several retrofits (mostly done by the Asgard as thank you gifts) to obtain the same level of sophistication.