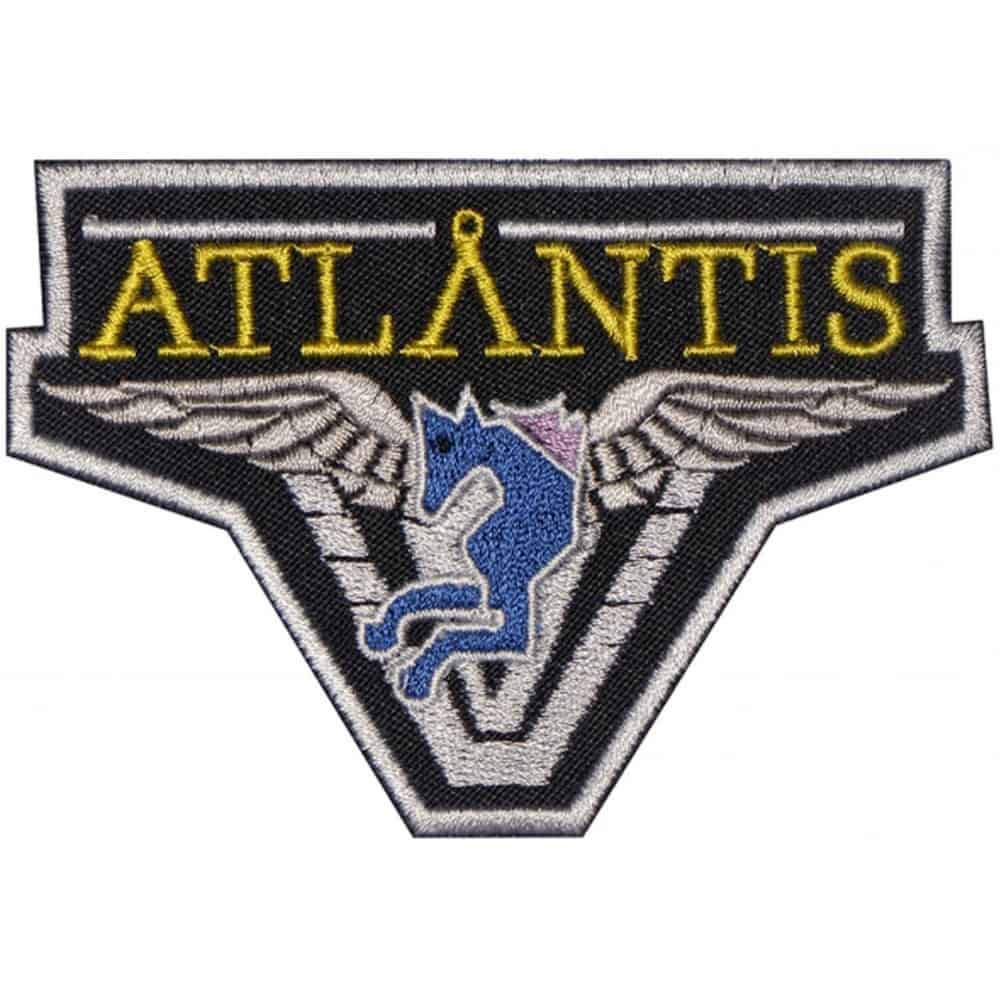 Stargate Atlantis (stylized as STARGATE ATLᐰNTIS and often abbreviated SGA) is a Canadian-American adventure and military science fiction television series and part of MGM’s Stargate franchise. The show was created by Brad Wright and Robert C. Cooper as a spin-off series of Stargate SG-1, which was created by Wright and Jonathan Glassner and was itself based on the feature film Stargate (1994).