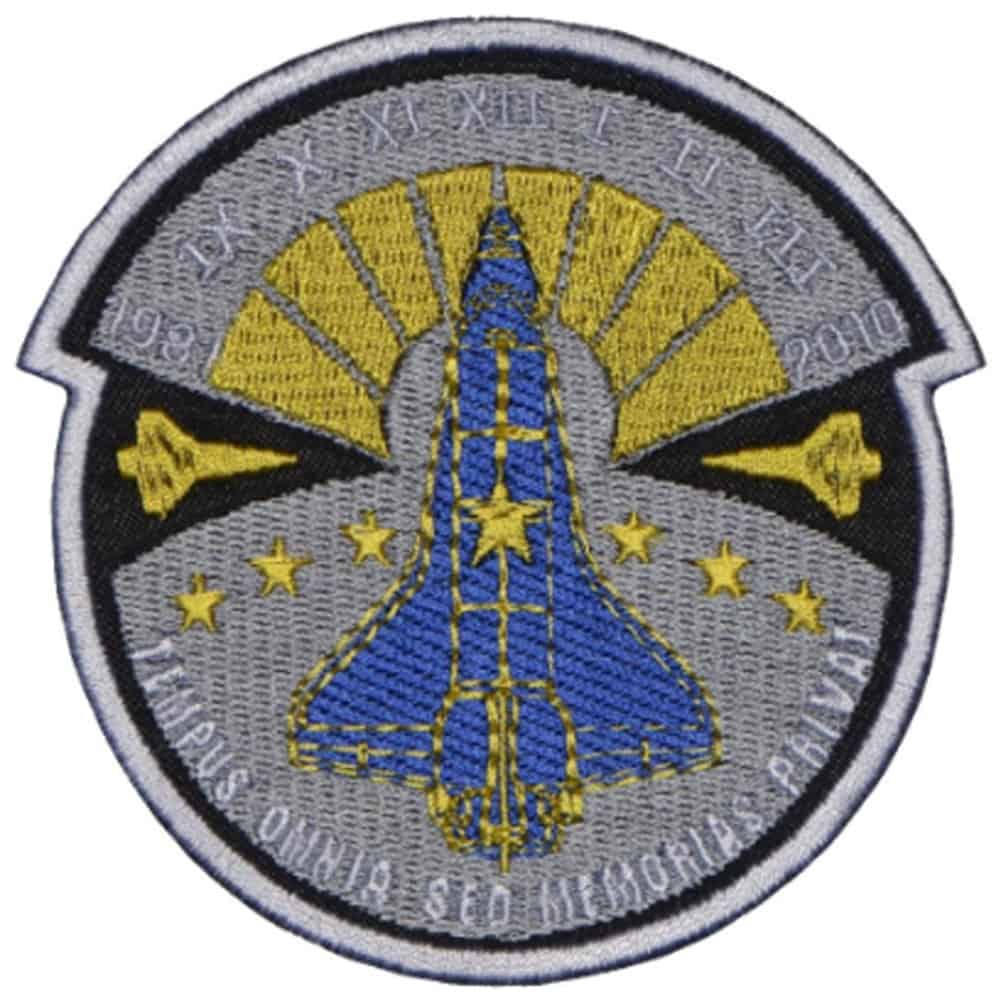 Space Shuttle Atlantis (Orbiter Vehicle Designation: OV‑104) is a Space Shuttle orbiter vehicle belonging to the National Aeronautics and Space Administration (NASA), the spaceflight and space exploration agency of the United States. Manufactured by the Rockwell International company in Southern California and delivered to the Kennedy Space Center in Eastern Florida in April 1985, Atlantis is the fourth operational and the second-to-last Space Shuttle built. Its maiden flight was STS-51-J from 3 to 7 October 1985.