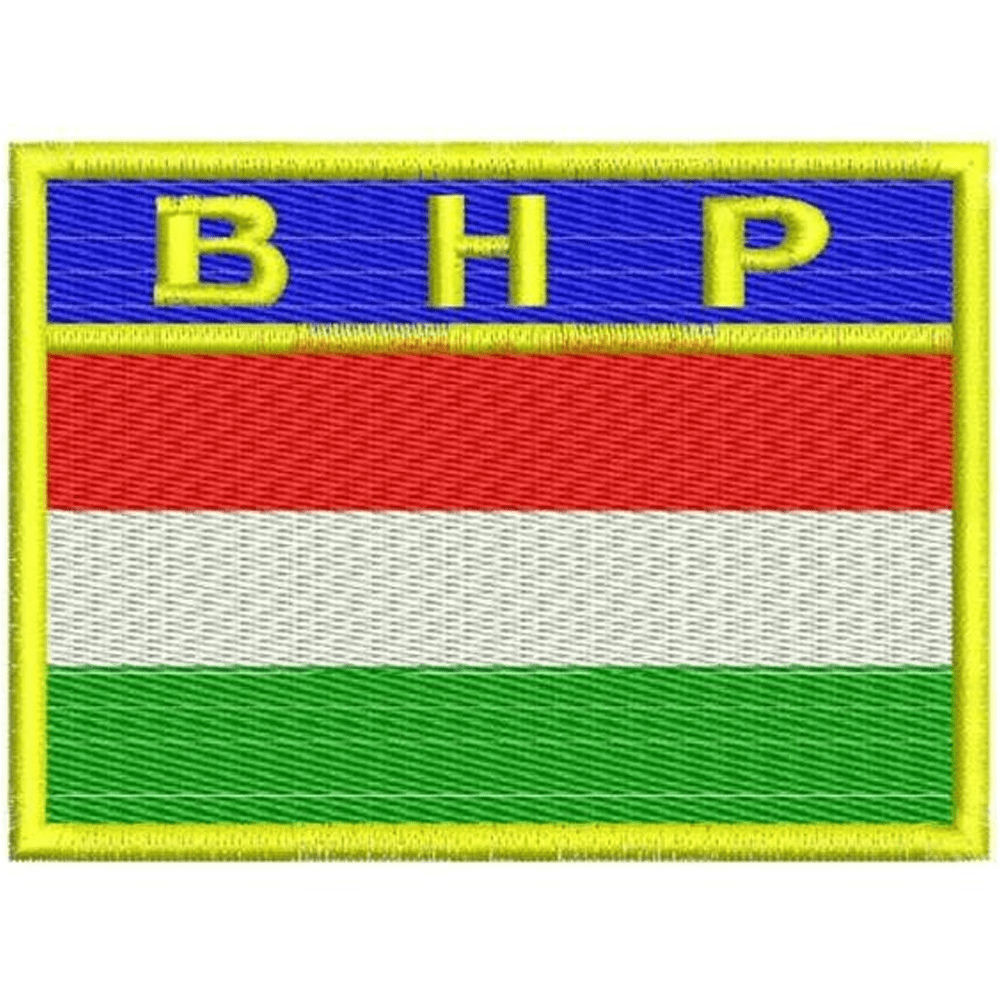 Hungarian space activities date back 70 years, when there was the first Moon radar experiment just after the Second World War. It was a new technology; Professor Zoltán Bay made it, so we can say that he was the father of radio astronomy. A new era started during the 1960s, and satellite technology started in the late 60s and the early 70s. At that time, the umbrella organization for the Eastern bloc, led by the Soviet Union, was called Interkosmos and the organization gave us the opportunity to build satellite payloads, send them into space in different interesting space projects, including deep space probes. For example, the Vega mission was a dual space probe launched in 1986 to investigate Halley’s Comet, which returns to Earth every 76 years. That was the first so-called Golden Age of space activity in Hungary.