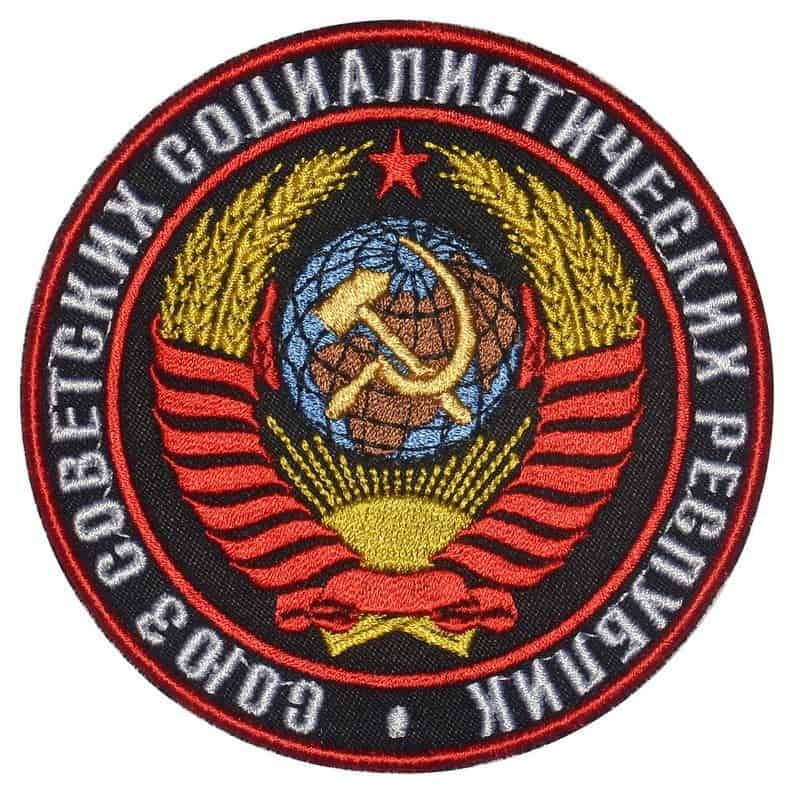 The State Emblem of the Soviet Union was adopted in 1923 and was used until the dissolution of the Soviet Union in 1991. Although it technically is an emblem rather than a coat of arms, since it does not follow traditional heraldic rules, in Russian it is called герб (gerb), the word used for a traditional coat of arms. New, great quality Soviet Coat of Arms patch! Perfect USSR embroidery for jackets, vests, hats, totes, bags, costumes, or any other apparel types of occasions.