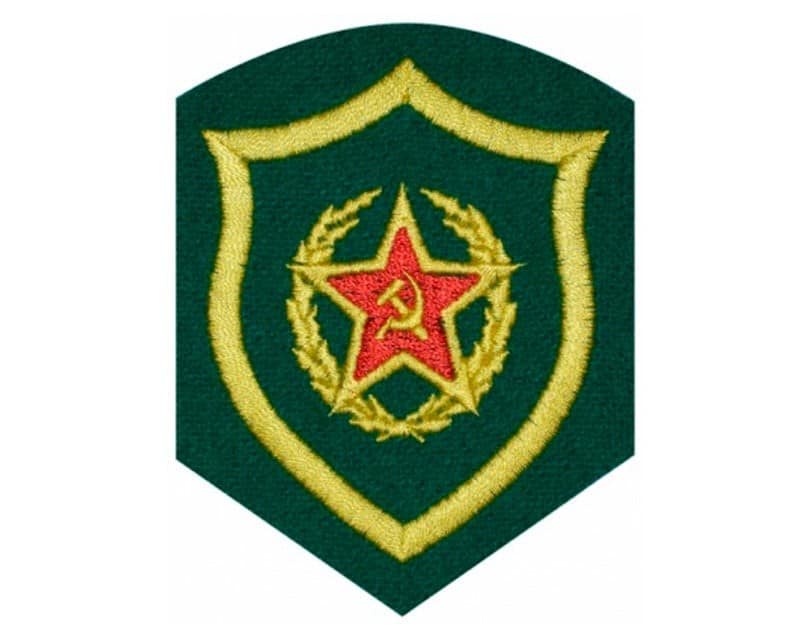 Soviet Border Troops were the militarized border guard of the Soviet Union, subordinated to its subsequently reorganized state security agency: first to Cheka/OGPU, then to NKVD/MGB and, finally, to KGB. Accordingly, they were known as NKVD Border Security and KGB Border Troops (with Russian abbreviations – НКВД СССР/- КГБ СССР added on the end of official names). Unlike border guards of many other countries, Soviet Border Troops also included the maritime border guarding units, and aviation units (i.e., a coast guard).