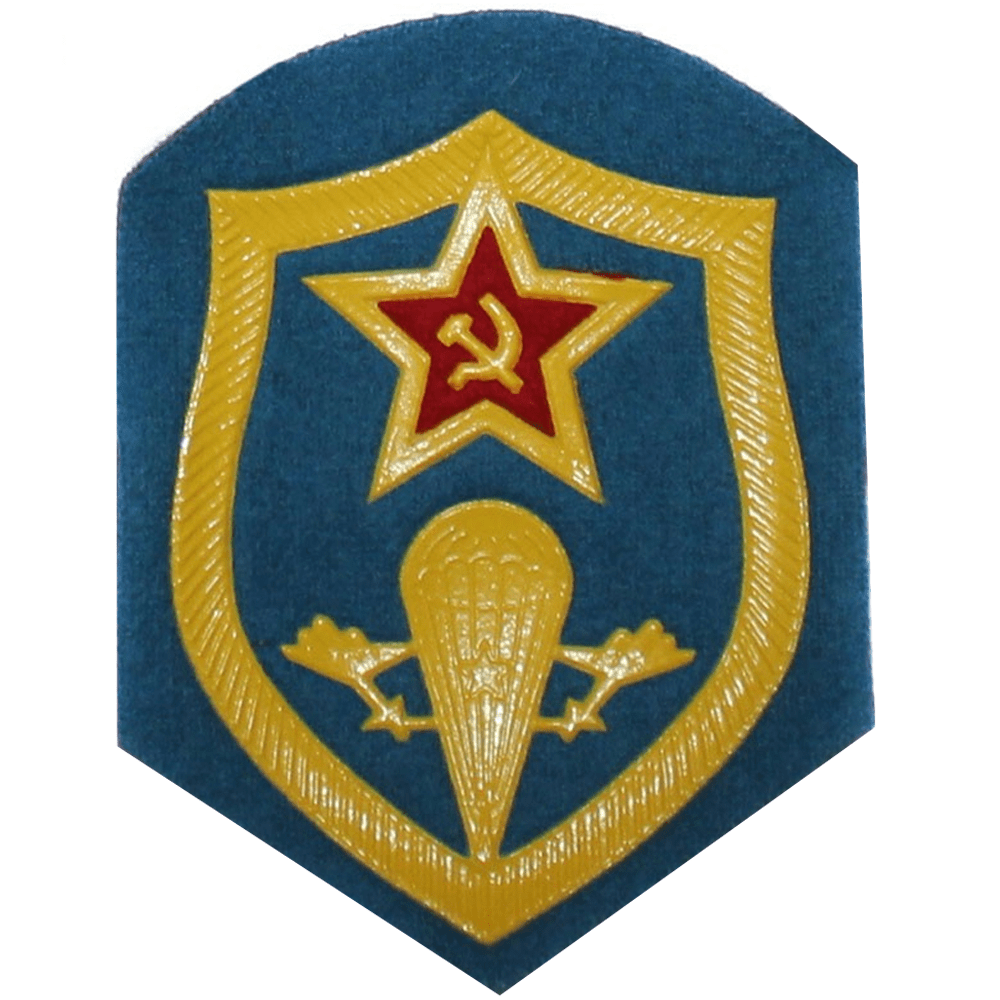 The Russian Airborne Forces or VDV (from Vozdushno-desantnye voyska Rossii, Russian: Воздушно-десантные войска России, ВДВ; Air-landing Forces) is a separate troops branch of the Armed Forces of the Russian Federation. First formed before World War II, the force undertook two significant airborne operations and a number of smaller jumps during the war and for many years after 1945 was the largest airborne force in the world.