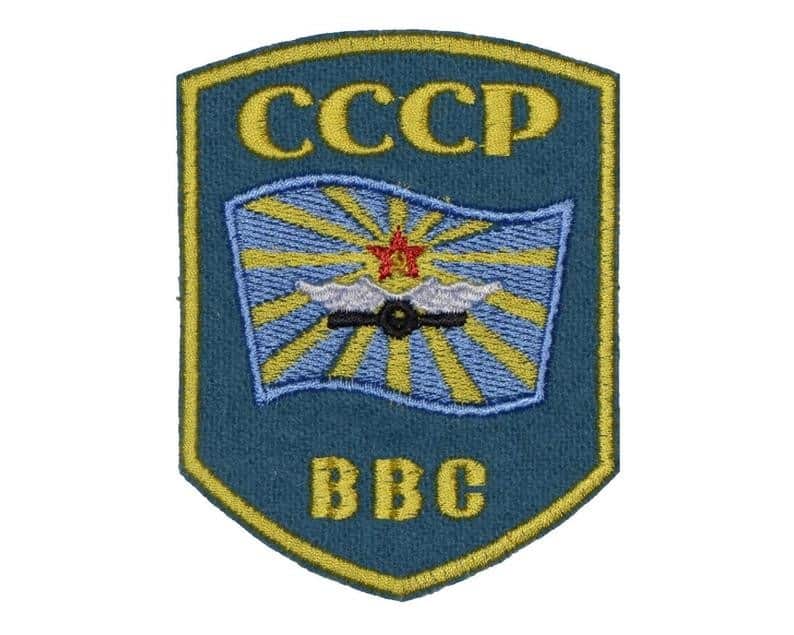 The main tasks of the Air Force included air cover for the Land Forces (Land Forces) and the Navy (Navy), direct destruction of enemy targets and troops (forces), participation in special operations, air airlifts, and a decisive role in gaining air supremacy. The basis of the structure of the Air Force was long-range (DA), military transport (VTA) and front-line aviation. Some units of the USSR Air Force were part of the country’s strategic nuclear forces, which provided for the use of nuclear weapons.