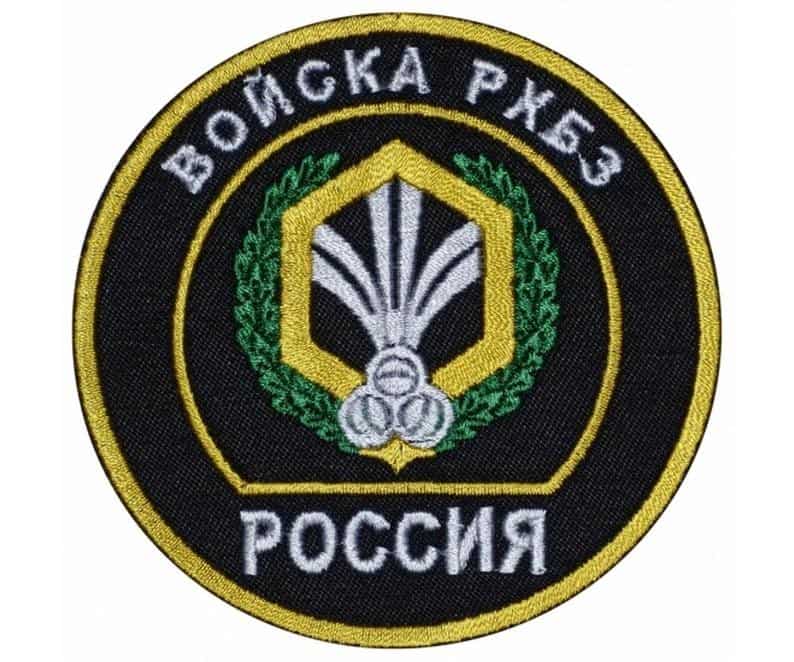 Troops of radiation, chemical and biological protection (RCB protection troops, RCBZ troops, chemical troops, ABC troops) – special troops designed to protect the armed forces, population and rear facilities from the effects of radiation, chemical, biological (RCB) and other types of weapons of mass destruction (WMD), as well as to eliminate the consequences of the use of weapons of mass destruction and man-made disasters, both in war and in peacetime.