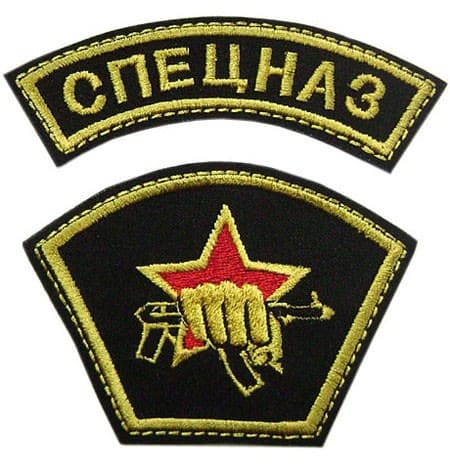 SPECIAL PURPOSE Troops, formations, units and subunits in the Armed Forces (AF) of a number of countries, designed to carry out sabotage and reconnaissance, subversive and special actions on the territory of foreign countries. states. In the military. time, in addition, they can conduct reconnaissance, capture or destruction of important objects, conduct information and psychological. operations and organize an insurgency behind enemy lines.