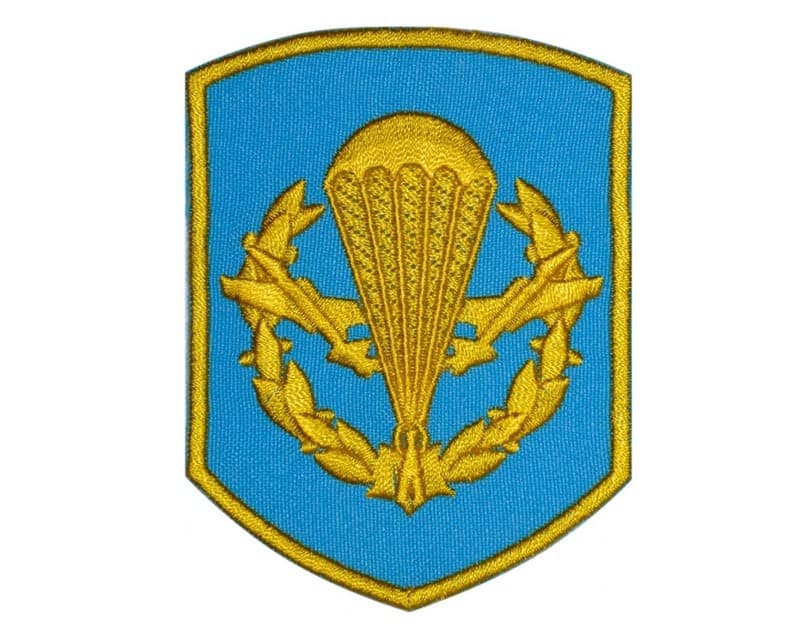 The Russian Airborne Forces or VDV (from Vozdushno-desantnye voyska Rossii, Russian: Воздушно-десантные войска России, ВДВ; Air-landing Forces) is a separate troops branch of the Armed Forces of the Russian Federation. First formed before World War II, the force undertook two significant airborne operations and a number of smaller jumps during the war and for many years after 1945 was the largest airborne force in the world. The force was split after the dissolution of the Soviet Union, losing divisions to Belarus and Ukraine, and has been reduced in size.