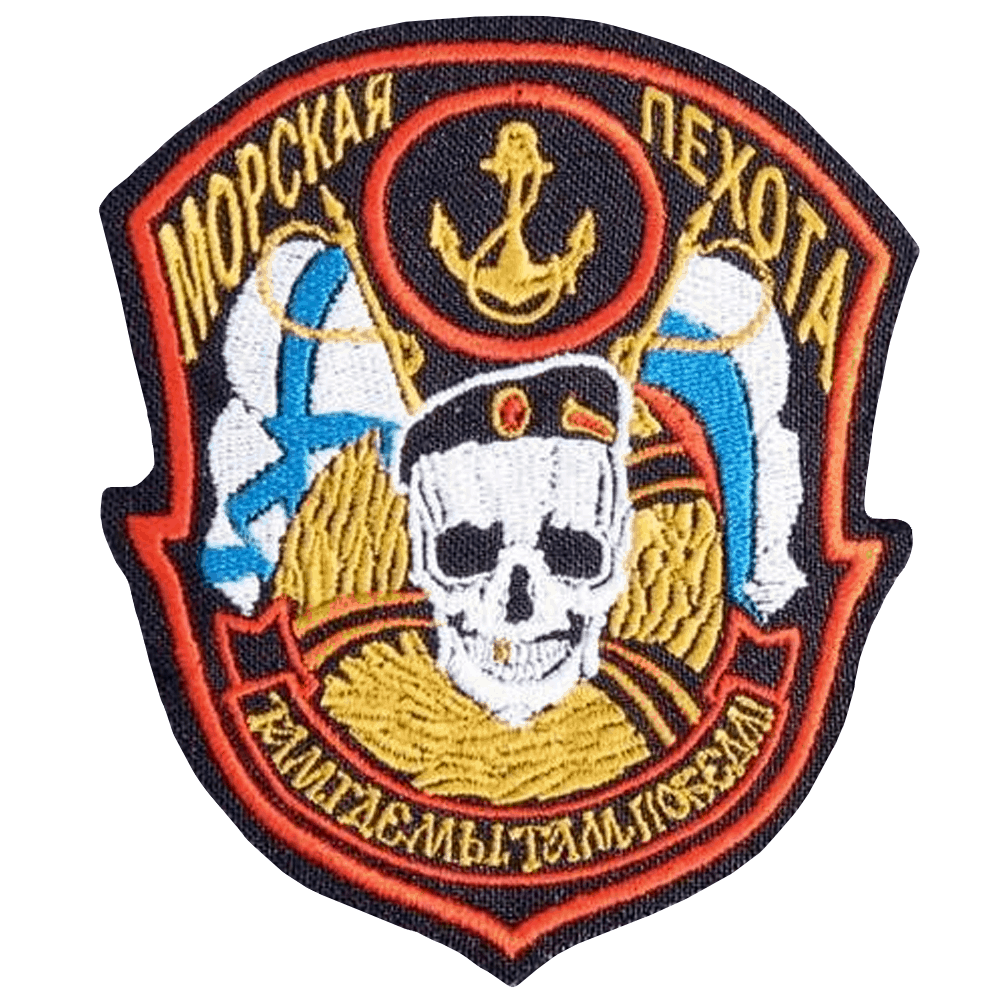 The Soviet Navy was the naval warfare uniform service branch of the Soviet Armed Forces. Often referred to as the Red Fleet (Russian: Красный флот, tr. Krasnyy flot), the Soviet Navy was a large part of the Soviet Union’s strategic planning in the event of a conflict with the opposing superpower, the United States, during the cold war period between the two countries. New, great quality Airborne patch! Perfect VDV embroidery for jackets, vests, hats, totes, bags, costumes, or any other apparel type of occasion.