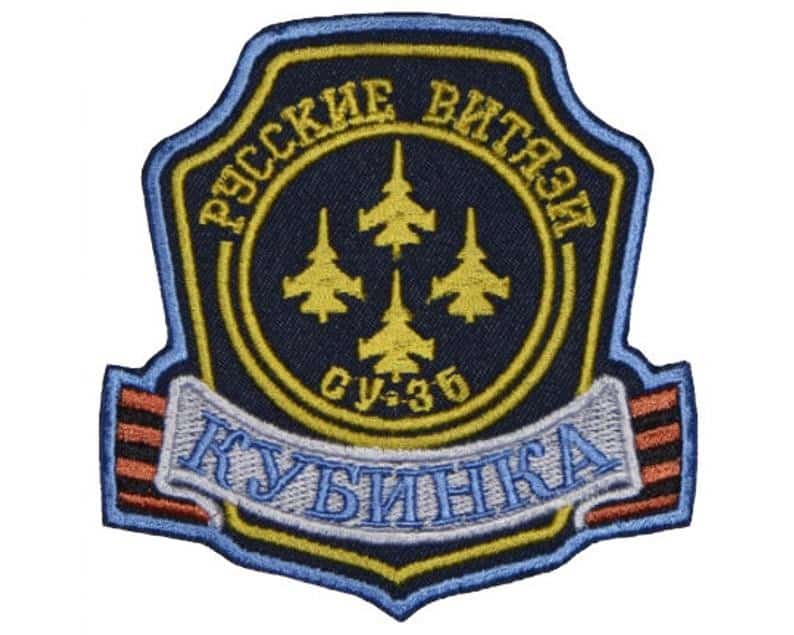 “Russkie Vityazi” is an aerobatic aviation group of the Russian Air Force. Holder of a number of world records. It was formed on April 5, 1991 on the basis of the 1st Aviation Squadron of the 234th Guards Proskurovsky Mixed Aviation Regiment of the 16th Air Army, based at the Kubinka airfield near Moscow. Performs group and single aerobatics on multipurpose highly maneuverable Su-27P and Su-27UB fighters. In 2016, the group began operating new Su-30SM aircraft. In 2019-2020, new Su-35S aircraft were received. The aircraft entered the disposal of the air group on November 13, 2019 and July 8, 2020. As a result, the aerobatic team “Russian Knights” has three types of aircraft – Su-27, Su-30SM and Su-35S. The latter are the latest Russian multifunctional super-maneuverable fighters.