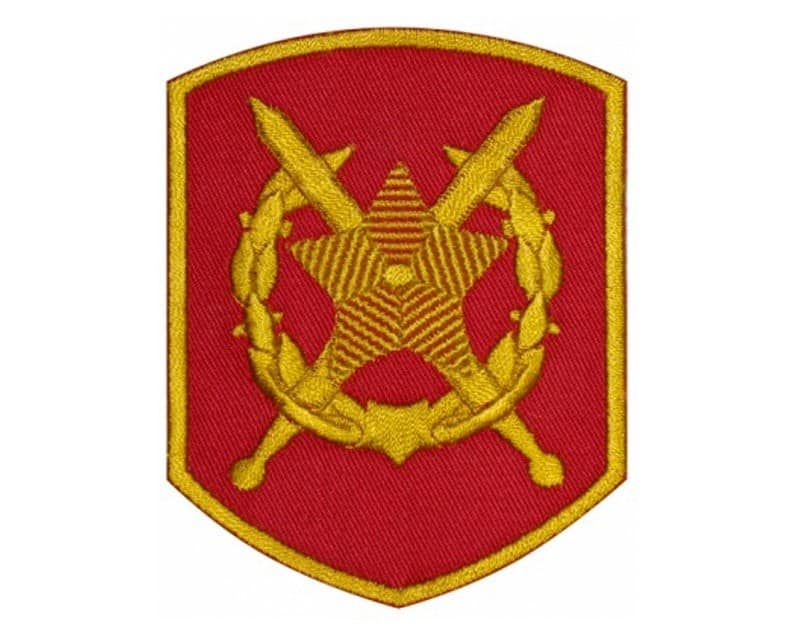 The Ground Forces of the Russia Emblem Embroidered Sleeve Patch