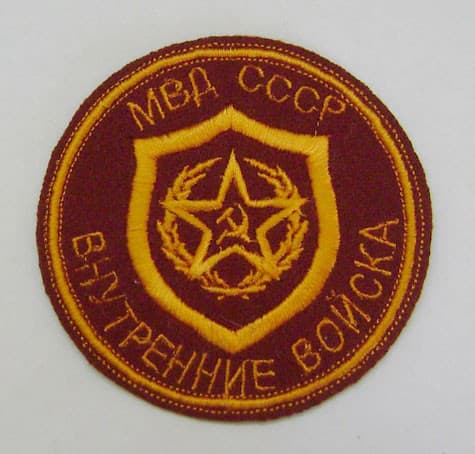 The Ministry of Internal Affairs (MVD) was a government ministry in the Soviet Union. The MVD, a successor agency to the NKVD, was established in March 1946. Unlike the NKVD, except for a period of about 12 months, from mid-March 1953 until mid-March 1954, the MVD did not include units (agencies) concerned with secret (political) activity, that function is assigned to the Ministry of State Security (MGB) and (from March 1954) to the Committee for State Security (KGB).