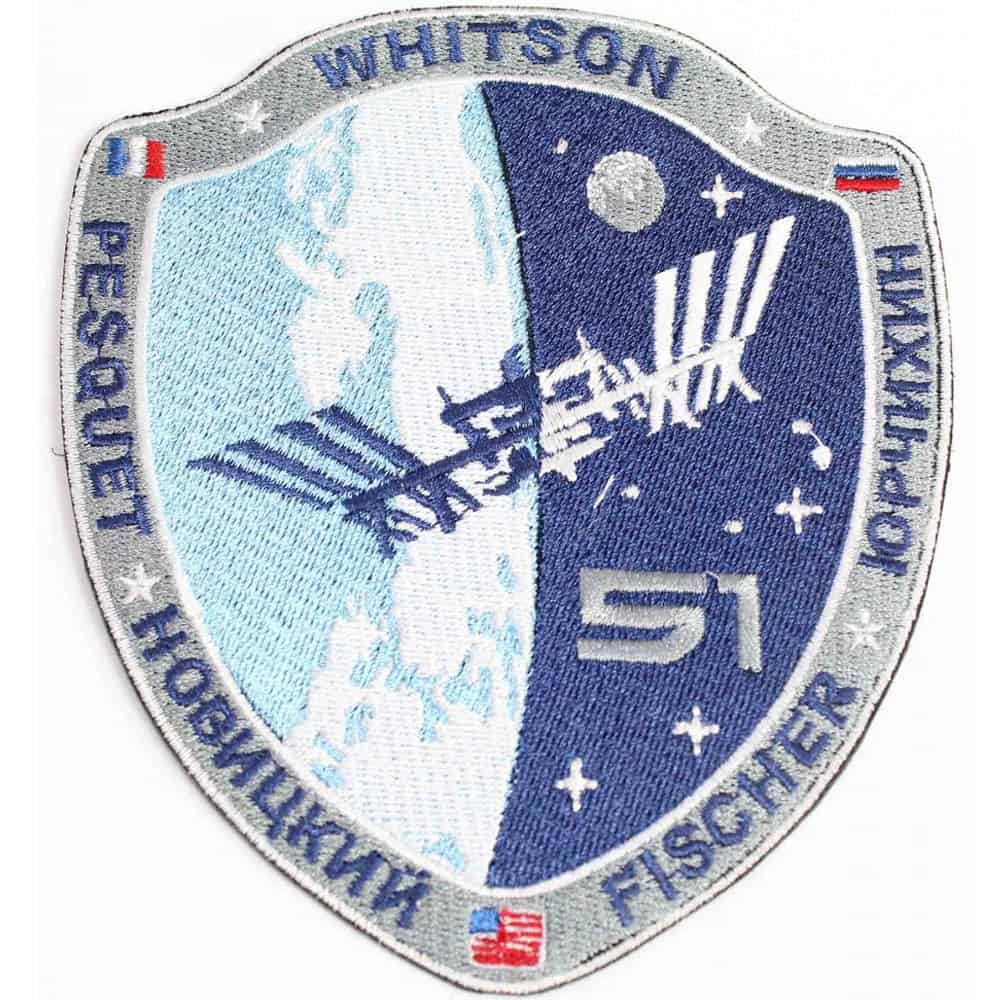 Expedition 51 was the 51st expedition to the International Space Station, which began upon the departure of Soyuz MS-02 on April 10, 2017 and concluded upon the departure of Soyuz MS-03 on June 2, 2017. Peggy Whitson, Oleg Novitskiy and Thomas Pesquet were transferred from Expedition 50, with Peggy Whitson taking the commander role. She is the first woman to command two expeditions to the ISS, having previously commanded Expedition 16.