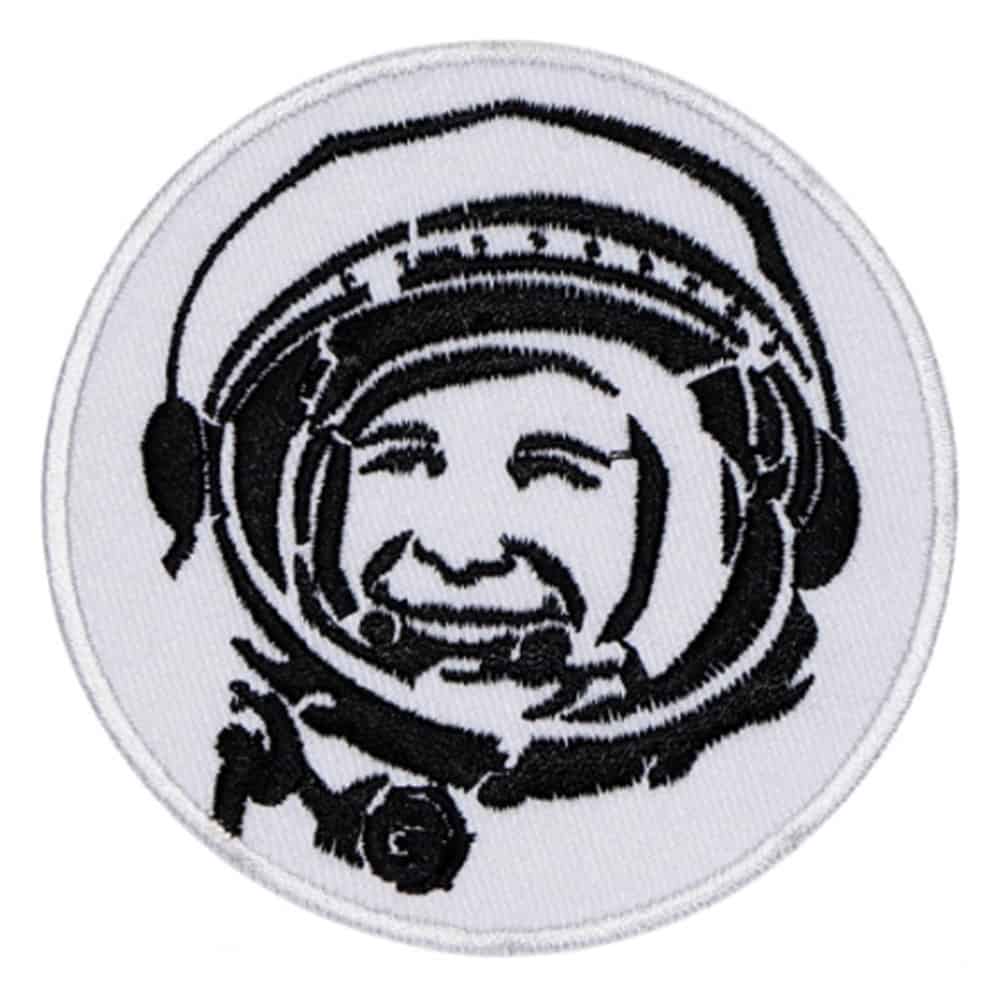 Yuri Alekseyevich Gagarin was a Soviet pilot and cosmonaut. He was the first human to journey into outer space when his Vostok spacecraft completed an orbit of the Earth on 12 April 1961.

Gagarin became an international celebrity and was awarded many medals and titles, including Hero of the Soviet Union, the nation’s highest honor. Vostok 1 marked his only spaceflight, but he served as backup crew to the Soyuz 1 mission (which ended in a fatal crash). Gagarin later became deputy training director of the Cosmonaut Training Centre outside Moscow, which was later named after him. Gagarin died in 1968 when the MiG-15 training jet he was piloting crashed. The F?d?ration A?ronautique Internationale awards the Yuri A. Gagarin Gold Medal in his honor.