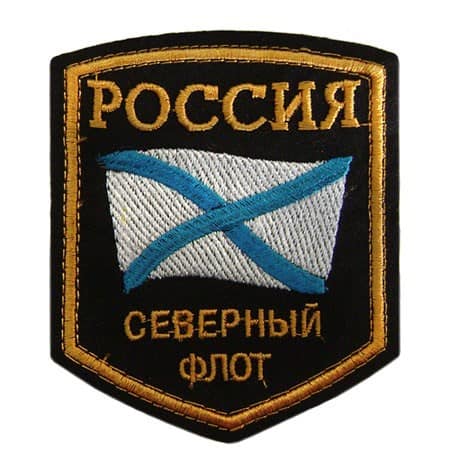 Established in 1933 by the Soviet Union as the Northern Flotilla, the fleet historically descends from the Russian Imperial Arctic Sea Flotilla established in 1916 to protect the White Sea during World War I. It was developed into a full fleet of the Soviet Navy in the 1930s, and after being awarded the Order of the Red Banner in 1965, it was officially known as the Red Banner Northern Fleet. During the Soviet era the Northern Fleet operated more than 200 submarines, ranging from diesel-electric to nuclear-powered ballistic missile classes. On 1 December 2014 the fleet became the core element of the newly established Northern Fleet Joint Strategic Command, including all Russian armed forces located in Murmansk and Arkhangelsk Oblasts and on Russia’s offshore islands along its Arctic coast. It is co-equal in status with Russia’s Military Districts. The Northern Fleet is tasked with responsibility for operations and defense in the Arctic seas along Northern Russia, including the Barents Sea and Kara Sea, as well as the northwestern maritime approaches to Russia including the Norwegian Sea and Atlantic Ocean.