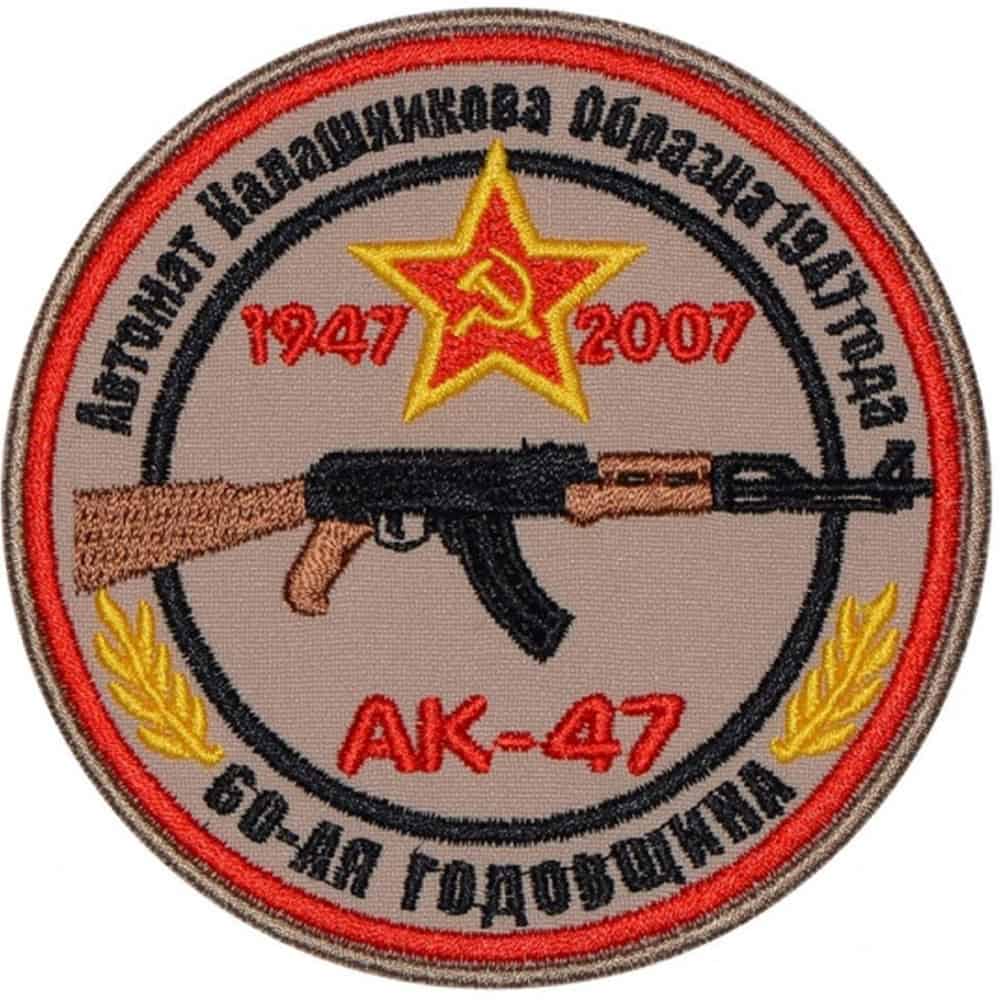 The AK and its modifications are the most widely used small arms in the world. This type (including licensed and unlicensed copies, as well as third-party developments based on AK) includes up to 1/5 of all small arms automatic weapons available in the world. For 60 years, more than 70 million Kalashnikov assault rifles of various modifications have been produced. They are in service with 50 foreign armies.